I’m writing this brief post as a warning to any individuals who have purchased the  smartphone app AF Detect (screen shot below from Apple app store.) It is not a reliable detector of atrial fibrillation (AF). 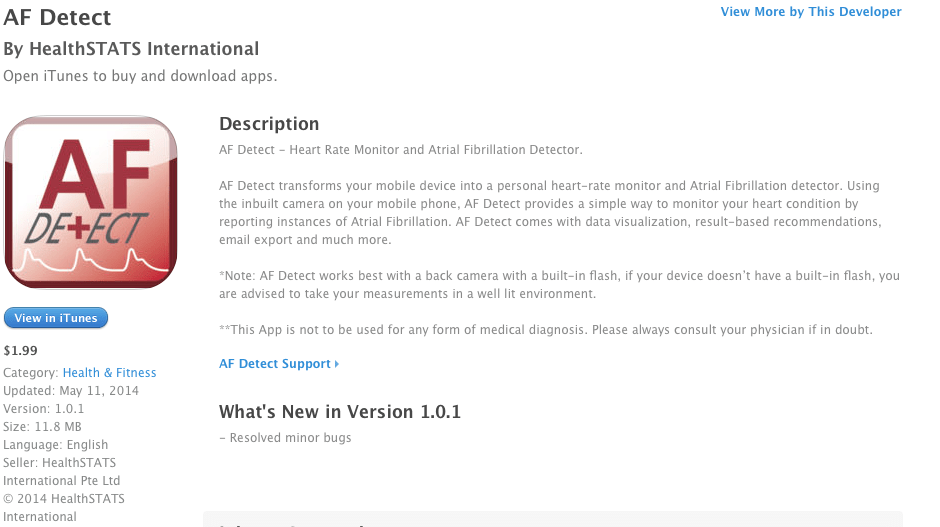 A patient of mine with AF recently  purchased this app unbeknownst to me. He  relied on its faulty information which  reassured hm he was not in AF when in fact he was in AF. Such misinformation has the potential to lead to dangerous delays in diagnosis.

multiple instances of both failure to detect known AF and inappropriate diagnosis of AF when rhythm was not AF.

In the description of the app the company says the app will “transform you rmobile device into a personal heart rate monitor and atrial fibrillation detector”. 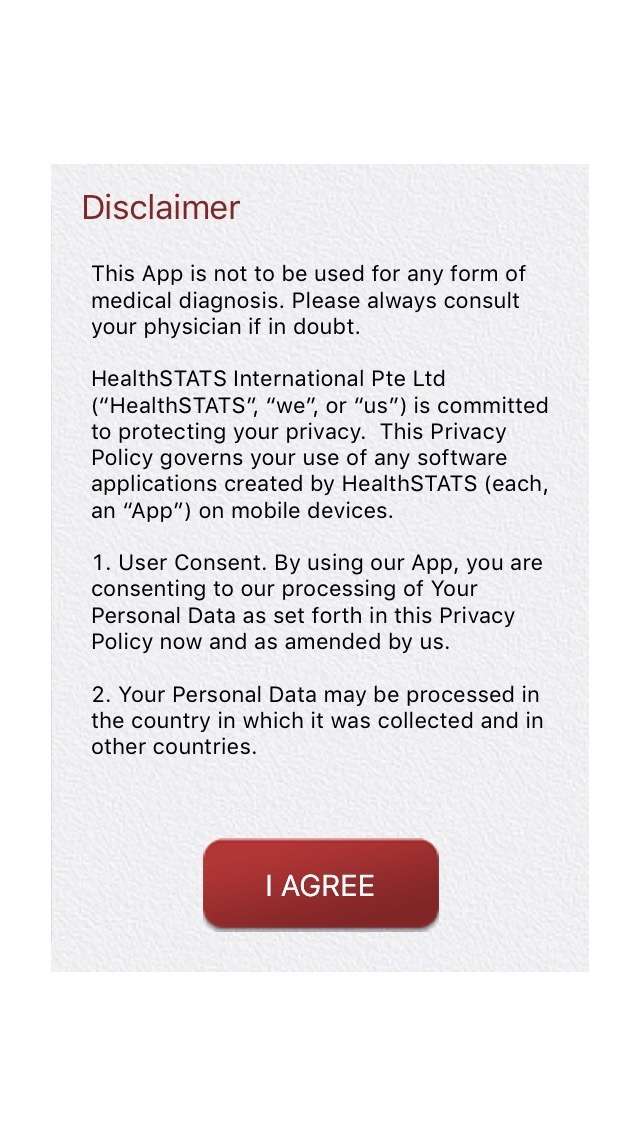 states it is not to be used for any medical diagnosis.

I will be performing a more detailed analysis of this app’s performance in the future and contacting the FDA about the danger such inaccurate medical testing confers on victims.

In the meantime if you have any experience with this app or other apps claiming to detect AF reliably using detection of the pulse from finger application to the camera lens please share them with me (via email  DRP@theskepticalcardiologist.com or via comments below.)